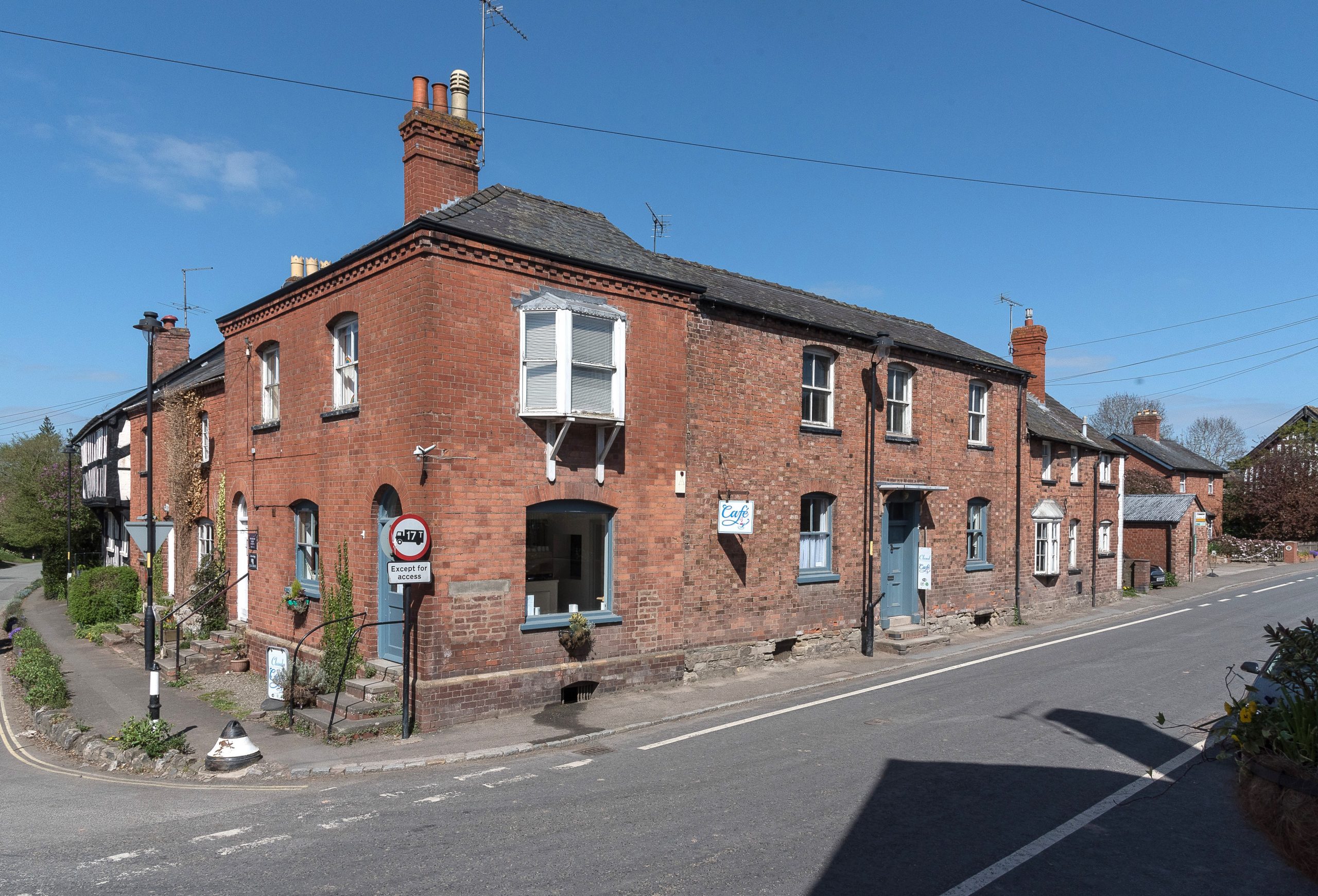 The Overseers of the poor were responsible for administering poor relief in the village. Two overseers were elected every year, and collected the poor rate, then distributing this money to those that needed it. They had to present accounts each year of what money was raised and on what it was spent. This gives an insight into the lives of some of the villagers at the time.

From the accounts of 1821 – 1835 there are regular payments of 1s 0d a week given to a number of people, with money also given for pigs, flour, potatoes, shoes, coals and for rent. Others were given money to care for their neighbours when ill, or to look after children. The cost of clothing is often referred to – jackets at 2s 4d, trousers 2s 9d, gowns 2s 9d. Cloth was woven by Thomas Trumper, a weaver, and there are many entries the overseers accounts concerning him, such as 4th October, 1820. 9s 7d for ‘weaving 30 yards of cloath’ and again in 1821 on 7th and 22nd February for 22 yards 7s 4d, then 24th March 27 yards at 9s. He was also paid 13s 1/2d for whitening, winding and weaving 25 yards Hurden cloth.  Hurden cloth was a spun and woven coarse woolen cloth used for making shirts, sheets and shifts, which the poor could be employed to make.

Often a series of entries can give an insight into what is going on in a particular person’s life. Ann Howells is mentioned several times in 1821, firstly for lying-in expenses (5s 3d)  and midwives fees (5s). Sadly there is also 1s noted for the burial of a child. Ann Howells then had her lodging paid for July and August, and was given 2s for meat as she was ill. Later entries show her lodging at Bywaters of the Green being paid for a number of weeks.

Daily living expenses were supplied, but also where necessary money for other expenses such as in 1821, Fletcher was provided with 6d for a frying pan and pail, 2s for chaff for two beds, 1s for making a bed and 4s 2d for four yards of cloth. In 1825 William Fletcher was noted as having a pair of hurden sheets. 1832 saw him given £1 towards rent and for ‘having bad eyes and no work’ 10s.

Dum Tom was also a regular mentioned in the accounts. His shirt was washed for 1s and he received 2s to mend his shoes in 1830. When he was lame he got 1s 6d. Later in Februrary 1833 it was noted that Mr Thomas Derry, landlord of the Queen’s Head was ‘to have 5s for Dumb Tom’s lodging and board a week in future.’ (The Queen’s Head can seen in the image at the top of the page as it is today)

Blind Bet Davis was regularly given 6d and 2nd February 1824 it was noted that George Carwardine paid £6 and £4 before to Mr Bannister (the overseer) freeing of Bet Davis’s base child. Evidently he was responsible for fathering her child. Another entry notes that his mother gave him the money. In 1825 Bet Davis was given an extra 6d a week for the boy.