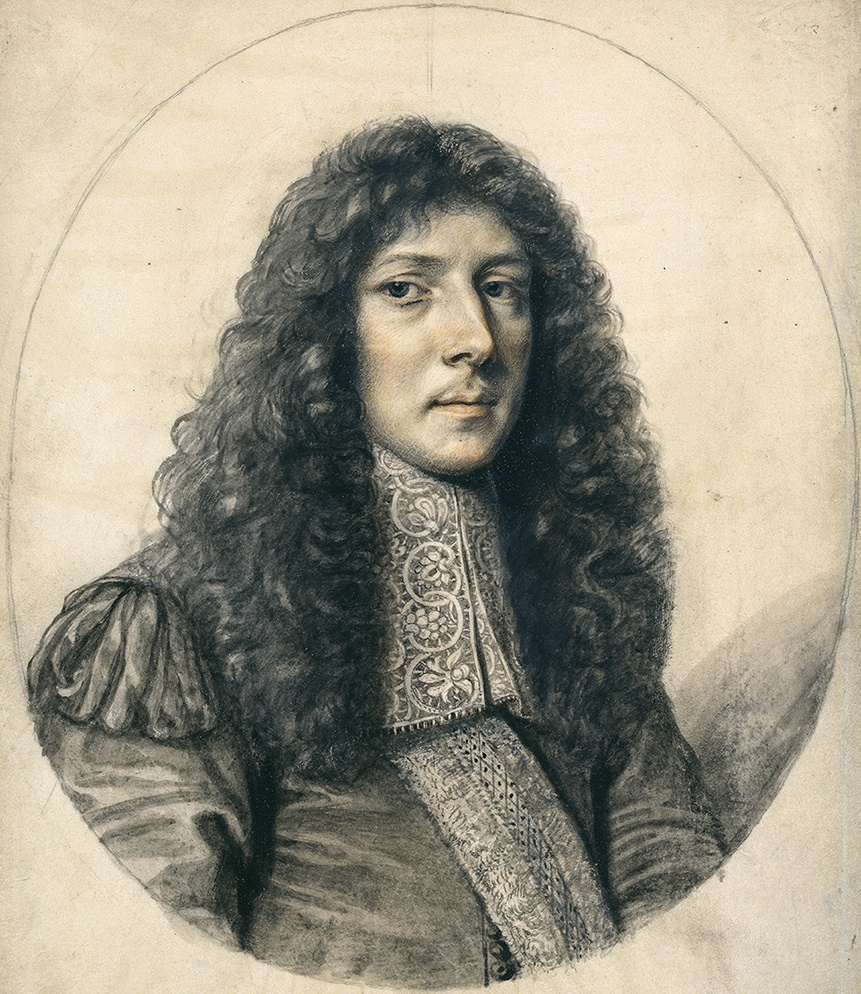 John Aubrey, who’s image is above was a 17th century antiquary and writer, probably best know for his work ‘Brief Lives’, a collection of short biographies of notable characters, from William Shakespeare to Sir Walter Raleigh. But it is in another of his works that we find reference to Pembridge.

Aubrey’s Miscellany, one of his few works that was published during his life time, is a collection of supernatural phenomena and occult practices, one of which mentions Pembridge.

In a chapter discussion the uses of crystals as a method of seeing visions, Aubrey includes a tale concerning William Sherbourne, the Rector of Pembridge.

“A clothier’s widow of Pembridge in Herefordshire, desired Dr. Sherborne (one of the canons of the church of Hereford, and Rector of Pembridge) to look over her husband’s writings after his decease: among other things he found a call for a crystal. The clothier had his cloths oftentimes stolen from his racks; and at last obtained this trick to discover the thieves. So when he lost his cloths, he went out about midnight with his crystal and call, and a little boy, or little maid with him (for they say it must be a pure virgin) to look in the crystal, to see the likeness of the person that committed the theft. The doctor did burn the call, 1671.”

A call was, according to Aubrey, a form of prayer which was written down and used like a spell before the crystal could be looked into. There is no record to show if the clothier ever found the thief.