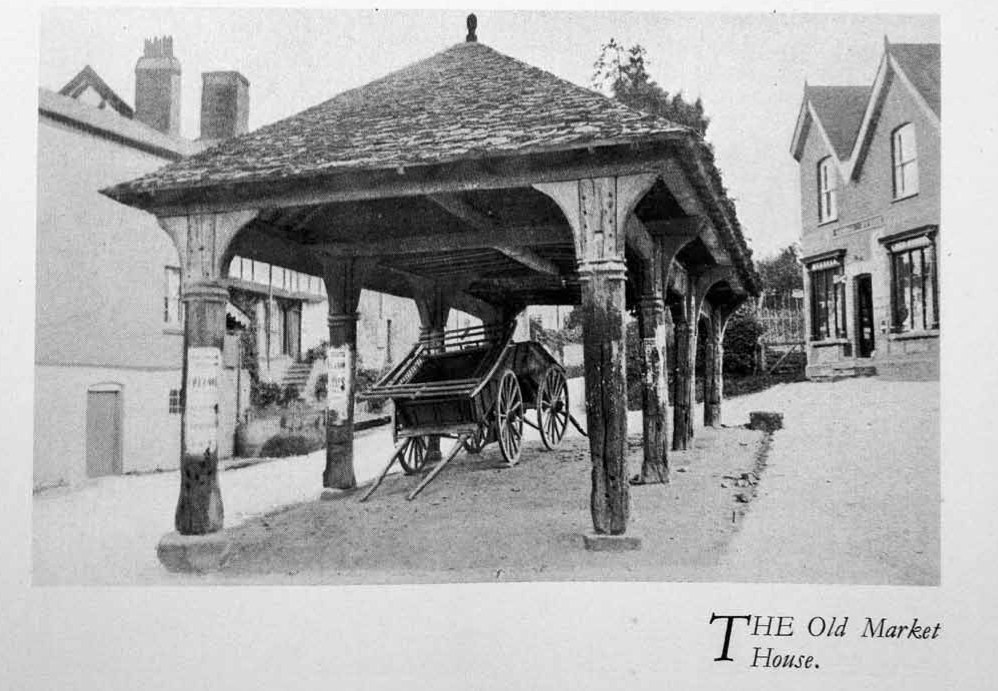 Mary Langston lived in Pembridge almost a hundred years ago. She was the sister of Henry Langston who was, for many years, the people’s warden for the parish. She was responsible for starting to saving extracts from the Parish and Deanery magazines from 1889 to 1956 which were glued into several scrap books, which have survived, giving us an invaluable record into events that took place in the village, with details of Church Services, bazars and outings. Visiting lectures, talks and magic lantern performances are also mentioned giving us a chance to see what village life was like over a range of years, including both world wars.

Mary Langston was a keen historian and produced a booklet in 1931 called ‘The Story of Pembridge and its church.’ which describes Pembridge Church, giving a list of all the rectors since 1432, and a description of the architectural features. It talks about the notable features of the village and has several photos showing what the village looked like in the 1930s. The picture at the top of this post is taken from the booklet.

At the end of the book there are details of some of the old customs and superstitions from the village, the following is a description of such custom taken from Mary Langston’s book:

“Burning the bush” on New Year’s Day was carried on till nearly the end of the last century. Very early in the morning, long before sunrise, the men, boys tradesman and dogs of the farm assembled in a corner of a field of autumn-sown wheat; a pole was put upon the ground with a wisp of straw tied to the top of it, and at the foot, straw and brushwood were piled. These were set alight and the mend stood in a circle round it with a cake and plentiful supply of cider. The bailiff filled a horn much with the cider and handed it round. He then called for cheers, everyone shouted “Good old Zider”, and as they did so bent slowly towards the fire at each syllable till their backs were horizontal. This was done three times followed by a hearty “Hip, Hip, Hooray” as they rose again. Cake was eaten and more cider drunk. Cheers were given for the master and mistress and if there were any very unpopular characters in the neighbourhood dumb cheers were given as bows were made to the fire. Then the wagoners, taking a wisp of straw, lighted it at the bonfire and tried to run over thirteen teens of wheat before it went out. If he succeeded there would be a good harvest, but if he failed a bad one.”