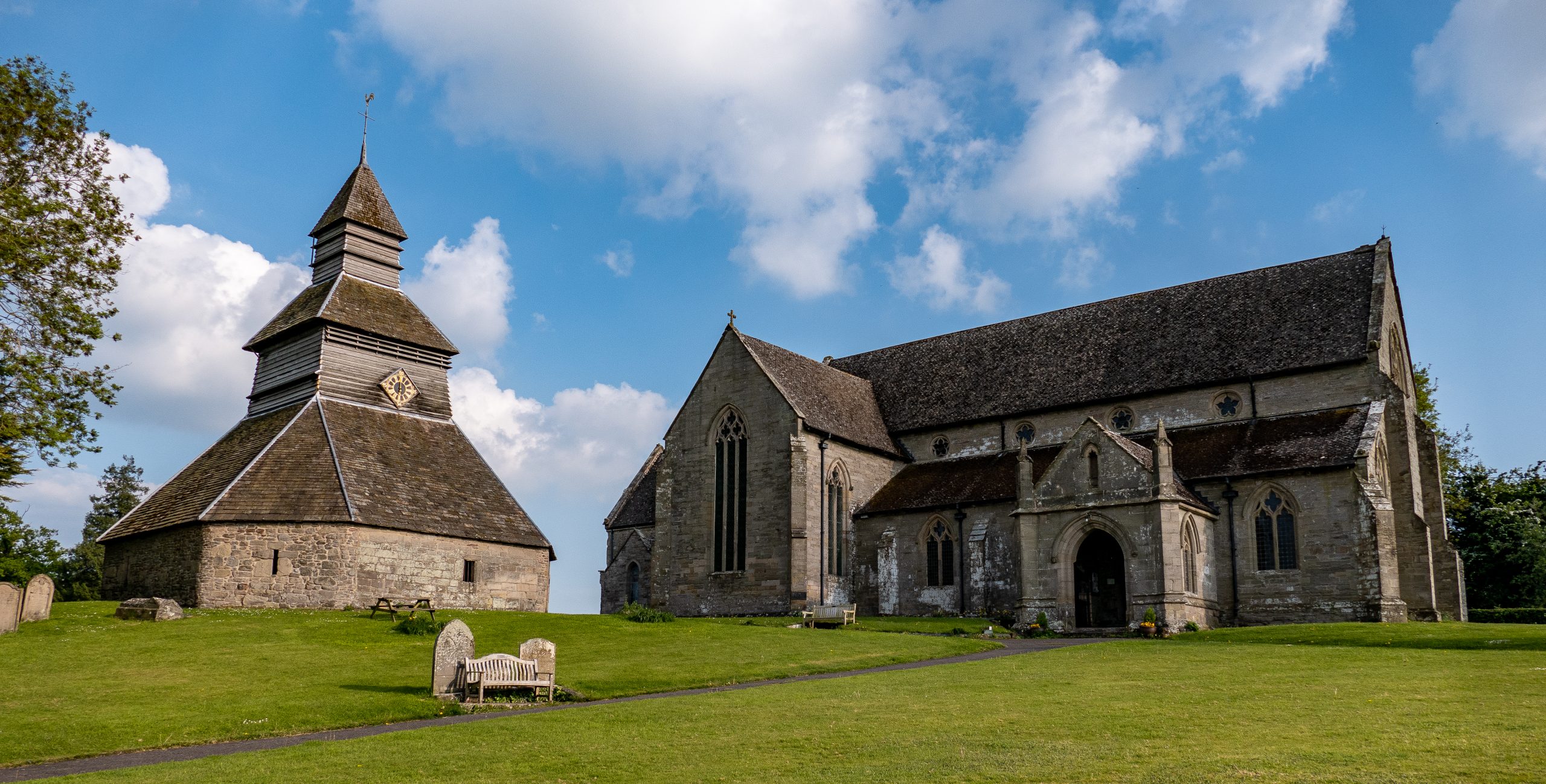 The church that now stands above Pembridge was not the first one to be built on this site. Although the present church was probably built in the 1320s, there is evidence that an earlier church stood on the same site. 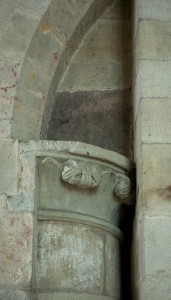 In the Domesday book there is no mention of a church in Pembridge, which suggests it was founded sometime after this, at some point before 1140 as it is mentioned in the 13th century chronicle of Wigmore Abbey as being the administrative centre of a rural Deanery.

We do not know much about the 12th century church in Pembridge, apart from the fact that it must have been large, as it has been suggested that the current chancel was built around the chancel of a Norman church. There are still remnants of the earlier building within the chancel walls.

Inside the south wall of the chancel can be clearly see the remains of a Norman pillar, with carvings of lobed trefoils being clearly visible around the capital and the faint hints of colour around the start of the arch, suggesting it was once brightly painted. Opposite to this, in the north wall, an arch wall can just be traced from the faint suggestions of stonework left in the wall.

The most noteworthy remnant of this previous church is the window closest to the altar, on the south wall of the chancel. Mary Langston, writing in 1931. describes it as being ‘a good example of plate tracery and days about 1240 to 1250’.

‘The mouldings are simple grooves in two orders; the heads of the lights are foliated arches, between the two lights is what looks like a plain circle punched in the stone but is really cusped into a quatrefoil, only the glass has been put on the outside of the cuspe.’

From the outside this is noticeable different from the other windows in the church, with the circle of glass at the top clearly visible. From the inside it is easy to miss, next to the altar, but it is worth seeing the quatrefoil window from the inside and comparing to the outside. This window is probably the oldest part of the church left today. 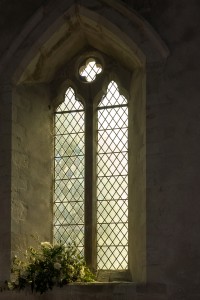 12 Century Window in the Chancel