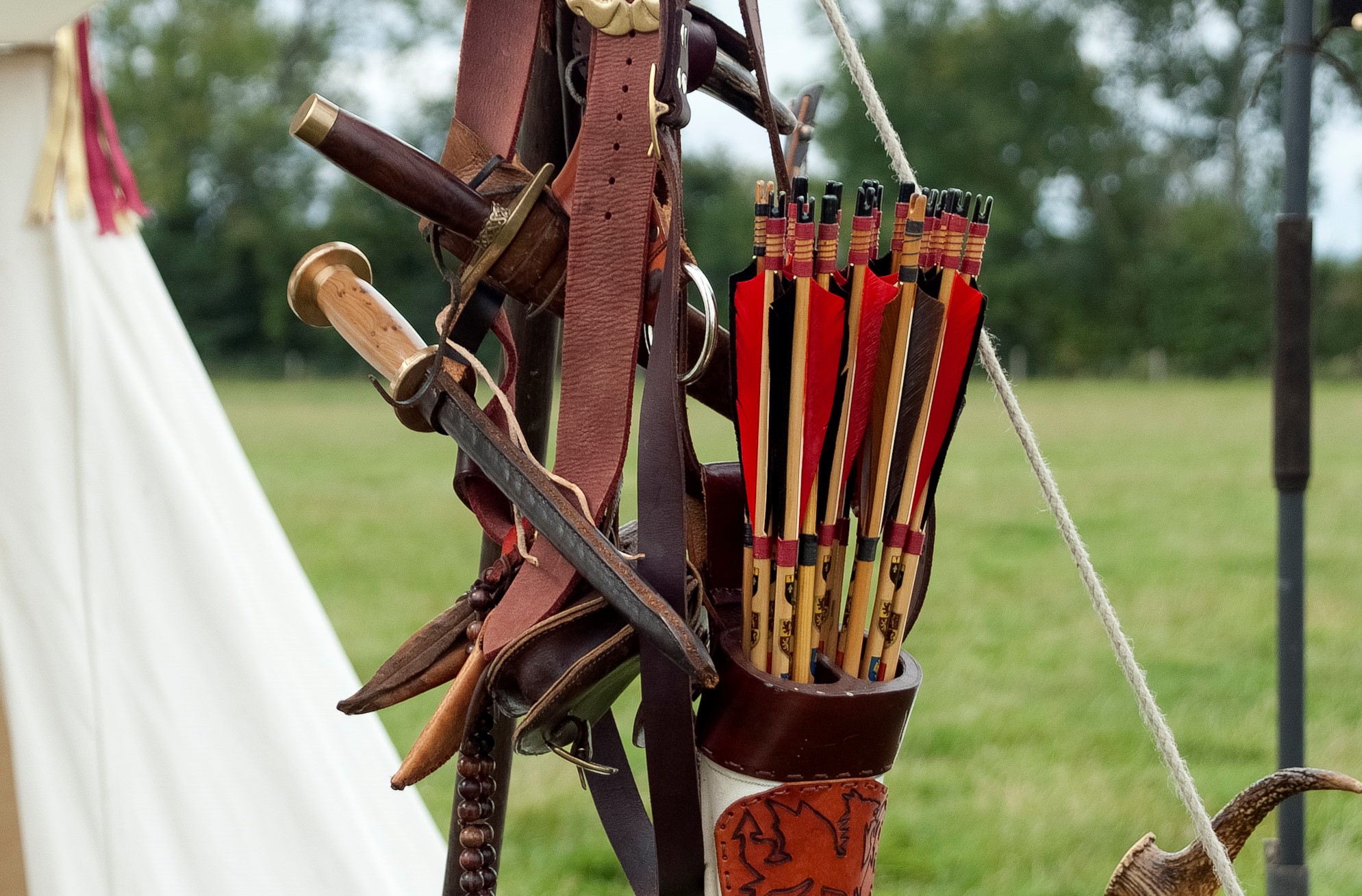 The importance of the longbow in English History is well know, and in England, all men over the age of 14 were required by law to practice the longbow for two hours on Sundays after church and were in fact at one time banned from playing any other sport on a Sunday, to make sure that they did carry out their archery practise. However by the 17th century the use of the longbow was dying out as it was being replaced by muskets – a weapon that did not need the same levels of skill and practice. Certainly some of the men of Pembridge seemed to think that they did not need to practise with their longbows.

In the Court Rolls for the 30th September 1613, there is a list of Pembridge men, who had each been fined 6 pence for not carrying out their longbow practice. What is interesting about this list of names is the number of surnames that are still local to this area.

On 2nd May 1620 it is again recorded in the Court Rolls that the inhabitants of Pembridge were not practising with their longbows – this time they were fined 7 shillings.