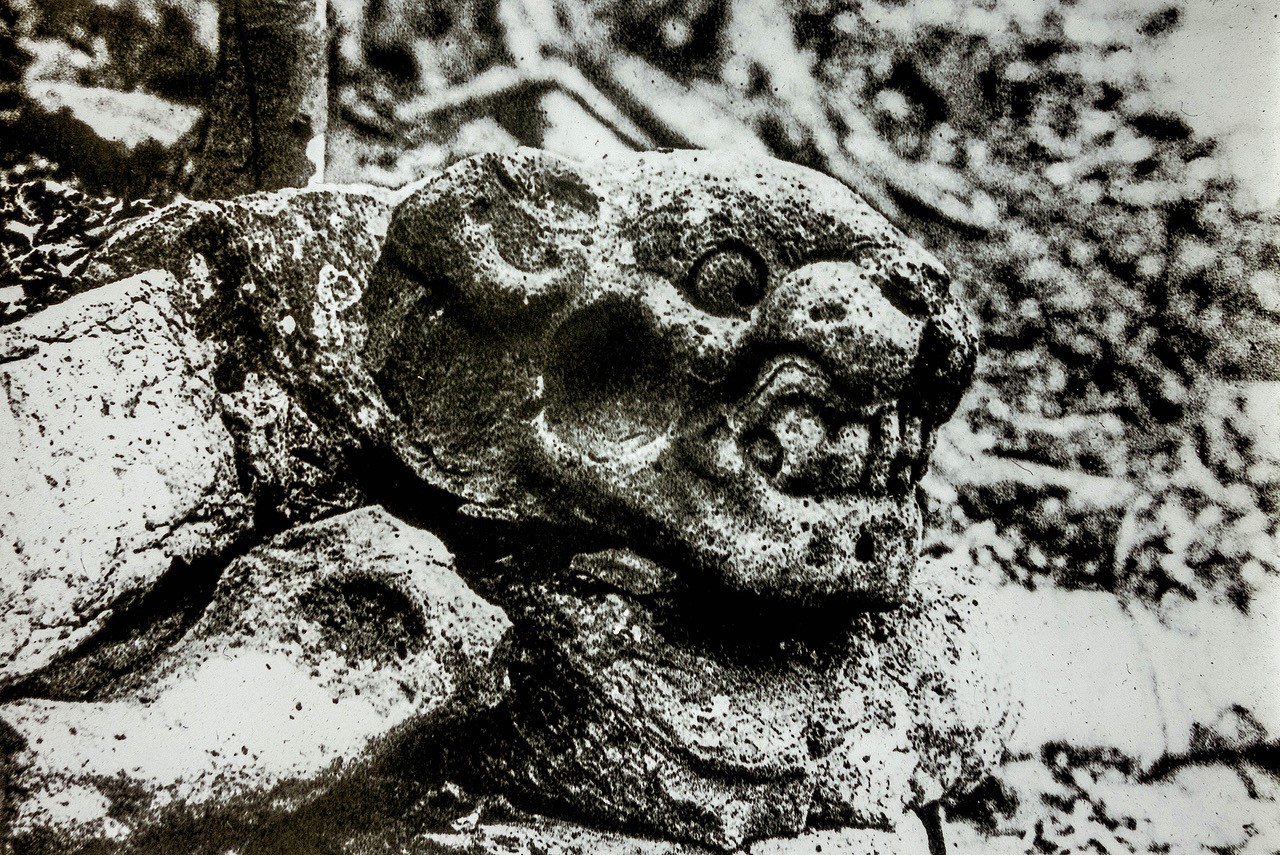 When looking through old archives, some of the most interesting findings are those that you weren’t expecting. In the Pembridge vestry book dating back to 18th – 19th century there is a ‘receipt’ or recipe for a remedy to being bitten by a mad dog. I would not recommend trying it these days!

The following is given as an infallible cure for the bite of a Mad dog. This receipt was taken from the Church of Cerhorp in Lincolnshire, where almost the whole Parish was bit by a mad Dog and they who used it, recovered, & they who did not, died. It must be given as soon as possible after the bite & it has never failed in Man or Beast.

Take the leaves of Rue, picked from the stalks and bruised, six ounces of Garlick picked from the stalks and bruised. Venice Treacle & Mithridates & the scrapings of potato of each four ounces, boil all there over a hot fire in two quarts of strong ale till one be consumed. Then keep it in a bottle close stopped, & give of it nine spoonfuls (to a man or woman) warm, seven mornings following, fasting.
Ten or twelve spoonfuls for a horse or bullock to be given cold: & three, four or five spoonfuls for a sheep or dog.
From the Daily Advertizer March 21st 1808