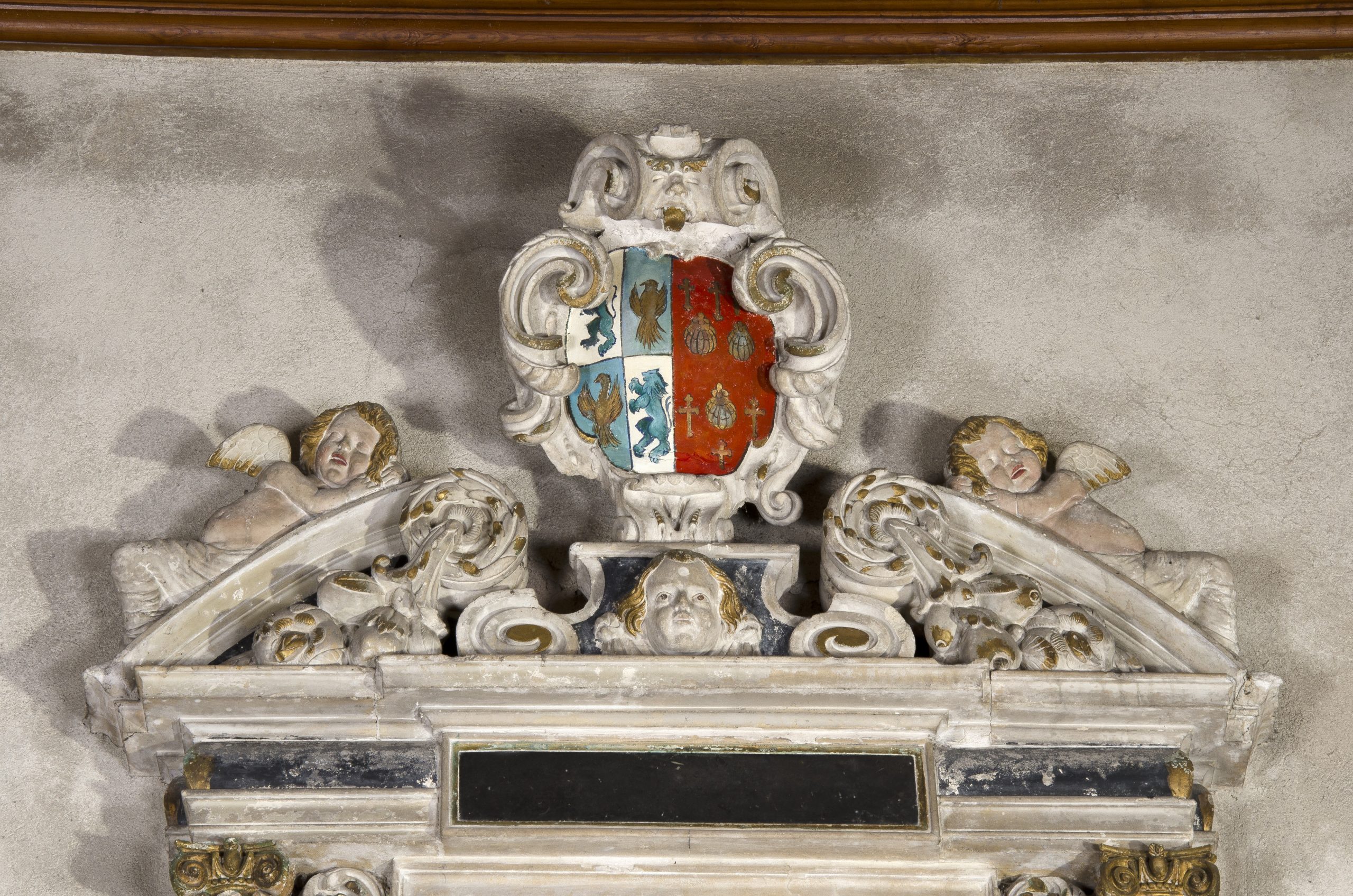 Following on from last week’s post about William Sherbourne, his will provides more information about his family life. This will was written in the year before his death. He lists his son, Essex and eight daughters and two grandchildren as beneficiaries of his will.

His first concern was for his soul and he left £40 for his burial ‘in decent order’, which must have paid for the memorial on the south wall of the chancel in Pembridge Church. This amount of money is considerably more that he leaves to six of his daughters, who received between £1 – £30; apart from his daughter Dorothy who received £100 and a parcel of land in Long Meadow and his daughter Elizabeth, who as well as being named as an executor of the will, received, with her brother Essex, the rest of William Sherbourne’s estate.

William also left some money for the poor of Pembridge, £15 to be shared out by Essex Sherbourne and Thomas Trafford, who followed William as Rector of Pembridge and married William’s daughter Alice.

After his death and inventory was taken of all William’s possessions which show that he had a house at Pembridge – Court House, as well as properties in Hereford and Lugwardine. This included £60 worth of books in his study; in the parlour: 7 chairs, 2 stools and 1 couch as well as two tables, 2 window curtains and a curtain rod. This level of detail continues throughout the house, listing all the rooms from the maidservants chamber to the ‘mault’ room, dairy house and high chamber. In total the inventory showed he had possessions totalling £513 7 shillings and 10 pence.

His will reads as follows:

In the name of God Amen August 28 Anno Doni 1678. I William Sherbourne Dr in Divinity and Vicar of Luggardine being of perfect memory praysed be God doe make and ordaine this my last Will and Testament in manner and forme following
viz
First I bequeath my Soule into the hands of Almighty God my Maker hoping that through the mezilozious death and passion of his Son Christ Jesus I shall receive free pardon & forgiveness for all my sins, & as for my body I committ it to the earth from whence it came to be buryed in decent order to which end I leave fourty pounds to be layd out at the discretion of my Executors here nominated.

I give unto Thomas Morgan the sume of ten pounds.

I give unto the Poor of Pembridge the sume of fifteen pounds, and I appoint Mr Essex Sherborne and Mr Thomas Trafford to be the disposers of it to the use of the said poor.

All the rest of my goods and Chattels and all things whatsoever not before given, I give and bequeath unto my Son Essex Sherborne and my daughter Elizabeth Hughes upon condition that they pay all my debts and legacies and doe make them sole Executors of this my last Will and Testament revoking all other Wills and Testaments. In witness whereof I have hereunto put my hand & seale the and year above written.

Memorand, to be at the disposing of my daughter Elizabeth Hughes, is interlined, before my sealing hereof

Sealed and delivered
In the presence of William Sheborne