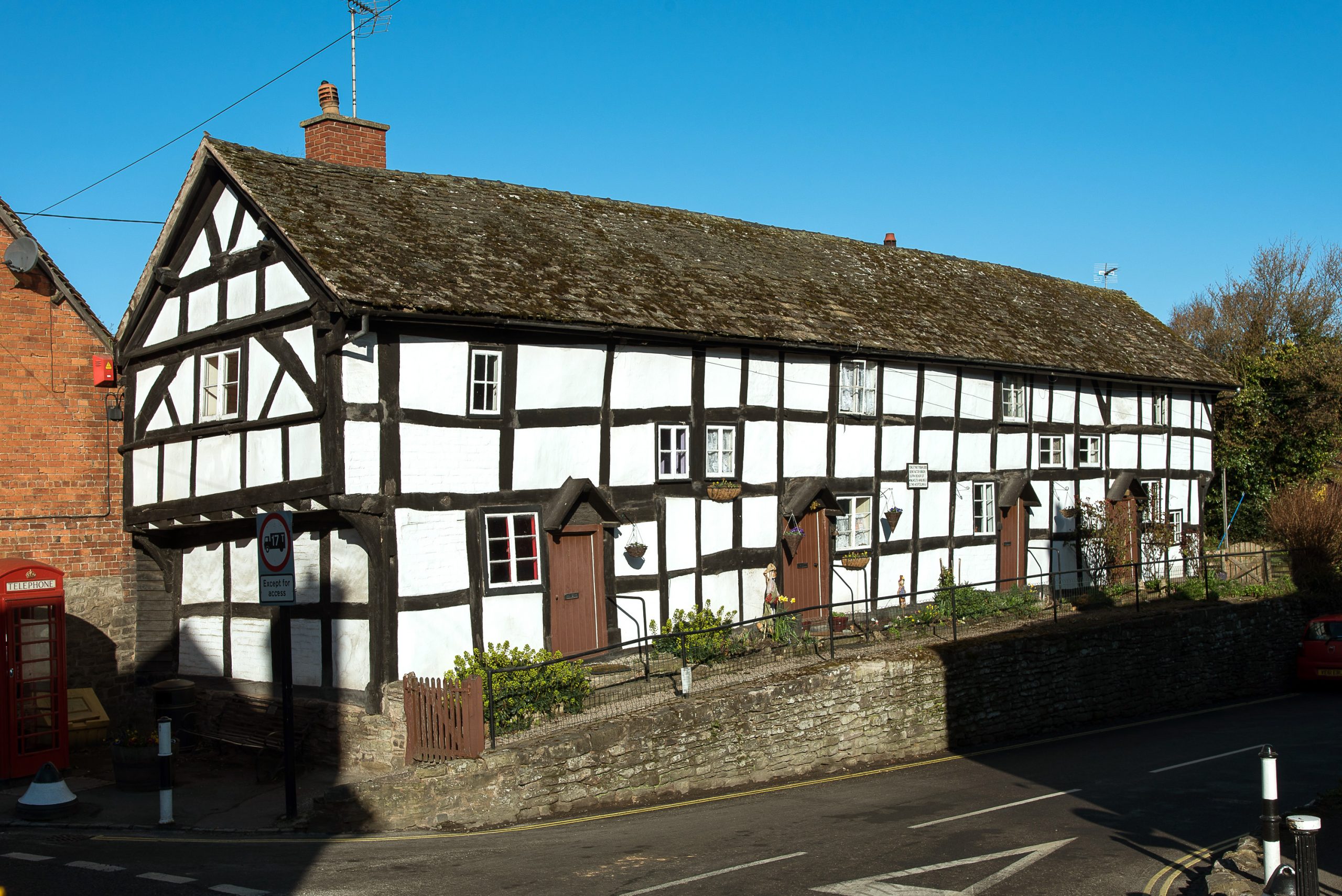 The Duppa Almshouses are a well known feature of Pembridge and Brian Duppa, Bishop of Winchester is the name most associated with them but a bit of investigation shows that he probably had very little to do with them, and may have never even visited Pembridge. 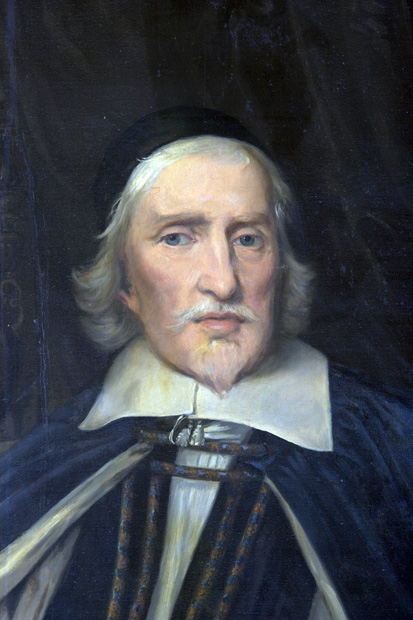 Brian (or Bryan) Duppa was born 10th March 1589, and educated at Oxford University. He became a Doctor of Divinity and then a chaplain. During his life he rose to the position of bishop, first of Chichester then Sailsbury as well as become a chaplain to the Royal family, tutor to the future Charles II and an advisor to King Charles 1st.

As a noted Royalist he did well to survived the English Civil War, one of the few Anglican bishops who remained in office during the rule of Oliver Cromwell, although during this period he is said to have lead a quiet life in Richmond, where he later founded an Almshouse.

When Charles II returned to restore the monarchy Bishop Duppa became Bishop of Winchester, dying 26th March 1662 and was buried in Westminster Abbey.

He is mentioned in Pepys’ diary of 1660; Pepys did not seem particularly impressed by the sermon.

Lord’s day. I and my boy Will to Whitehall, and I with my Lord to White Hall Chappell, where I heard a cold sermon of the Bishop of Salisbury’s, and the ceremonies did not please me, they do so overdo them.

In Pembridge one set of Almshouses is commonly thought to be named after him – the instruction on the front states: 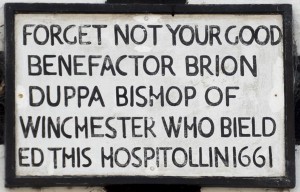 Forget not your good benefactor Brian Duppa, Bishop of Winchester who bielded this hospital in 1661

But his connection with Pembridge does not seem obvious at first – there is no records of him ever visiting here, or owning property in the village.

Looking at his will suggests that he has been getting credit for someone else’s work.

In Chalmers’ 1812 Biography, the entry for Bishop Duppa states that

By his will he bequeathed several sums of money to charitable uses; particularly lands in Pembridge, in Herefordshire, which cost 250l. settled upon an alms-house there begun by his father.

So his will suggests that despite the sign on the front of the alms houses it was his father, Jeffery, a merchant, who originally founded them. Evidence suggests that the almshouses were built under a charity begun by Jeffrey Duppa and subsequently augmented by his sons, in 1637 by James Duppa and in 1661 by Brian Duppa, Bishop of Winchester.

As we go further back up the family tree, more of a connection between Pembridge and the Duppa family starts to emerge. It is likely that that the Duppa family once lived in Pembridge – there is evidence in the Manor Court Rolls from the 16th century that various members of the Duppa family were resident in the village at this time and there are also links between the Duppa name and other places in Herefordshire.

Despite the fact Brian Duppa, Bishop of Winchester may never have visited Pembridge, he was the last member of his family known to have donated money to endow the almshouses, it is his name that is on the front and he gains all the credit for the founding of them.